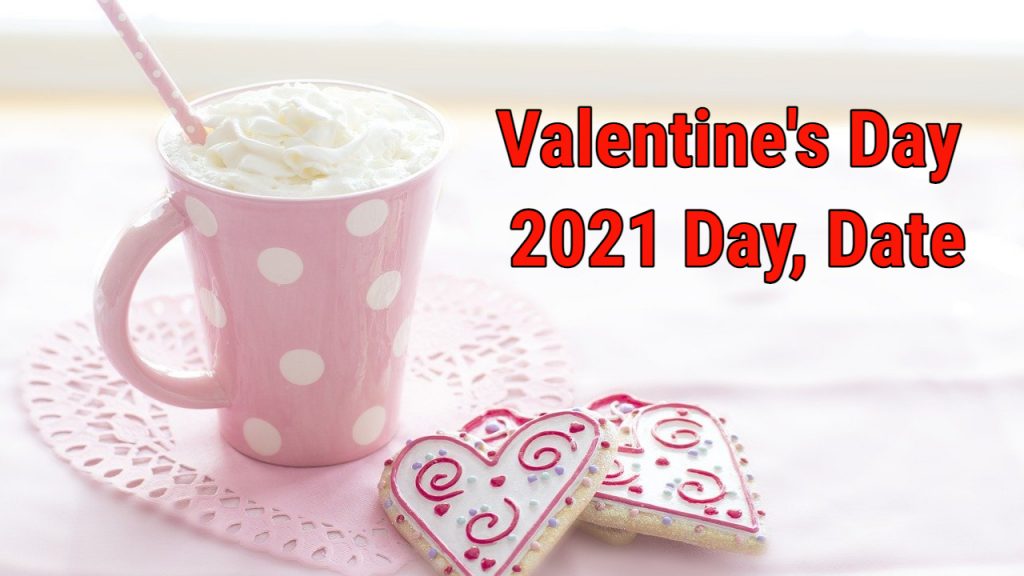 St. Valentine’s Day began as a celebration of the dedication of one or more of the early Christian saints, Valentinus. Very few facts are known about St. Valentine. He was a Roman priest who was martyred about AD 269 and was buried on the Via Flaminia (a road from Rome through the Apennine mountains). Popular martyrology claims that he was a priest near Rome about 270 AD, a time when the church endured much persecution. His job was to help Christians escape from persecution and to administer the sacraments, such as marriage. Roman Emperor Claudius II reportedly forbade military weddings to enlarge his ranks, believing that married men did not provide the right soldiers.

Today’s Valentine’s Day is primarily associated with romantic love. Modern Valentine’s Day customs developed in modern England and spread throughout the 19th century. Customs include sending cards, flowers, chocolate to your loved one. Paper Valentine cards were well known in England in the early 19th century that were assembled in factories.