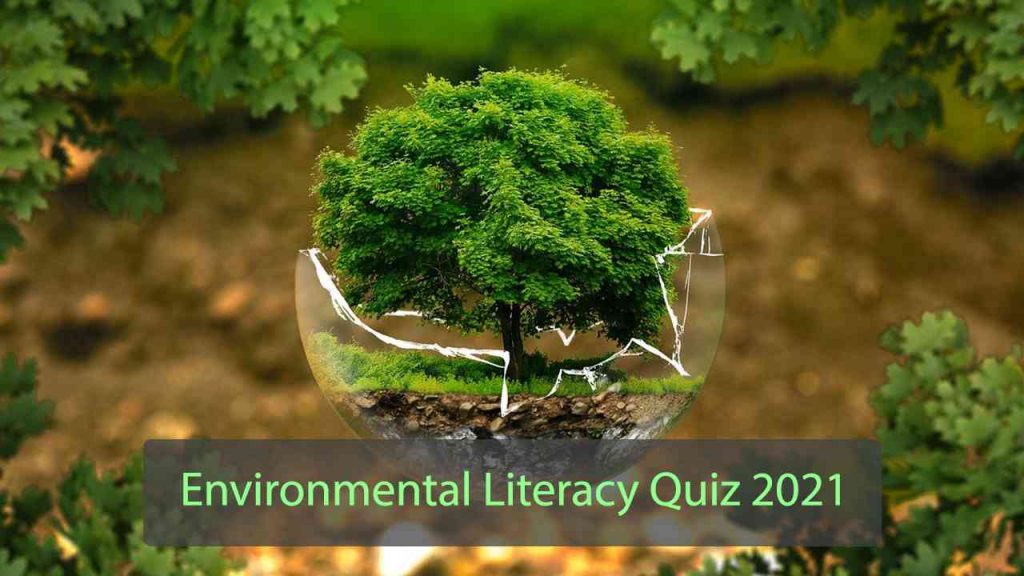 2: What was the first book that set the stage for social change?

3: The idea of ​​World/Earth Day came from Gaylord Nelson.

4: Throughout its history, World/Earth Day is supported only by Democrats.

5: In late 1970, the year World/Earth Day began, the Environmental Protection Agency (EPA) was created. Which of the following actions was not passed that year?

6: Earth Day is the only day during the year that you should take care of the environment and take action to protect it.

8: In the USA, there are comprehensive, national standards for environmental education.

9: Which of these statements is false?

10: What was the purpose of the National Environmental Education Act passed by Congress in 1990? 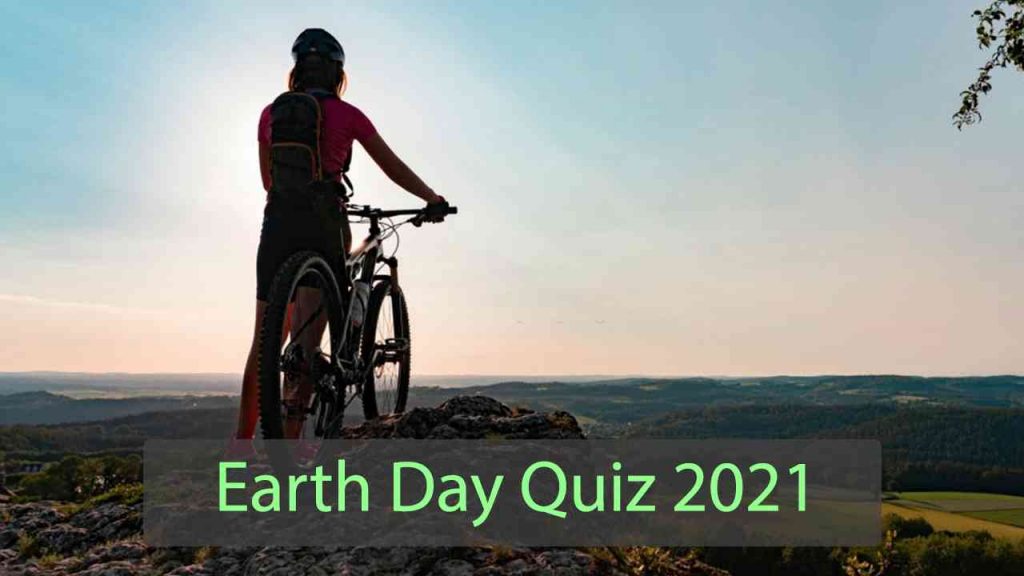 2: Which of the following is a gas burner?

3: What is the effect of Greenhouse?

4: What are the next effects of climate change?

5: What can you do to help fight climate change?

6: Most scientists agree that climate change is real and man-made.

8: Which of these countries emits the largest carbon dioxide?

9: What percentage of greenhouse gas emissions come from the transportation sector?

10: Globally, which of the following economic sectors produces the largest percentage of greenhouse gas emissions?

11: What is the hottest year in history?