International Women’s Day was officially launched in March 1911 with the support of more than one million people who wanted the realization of women’s rights. Today, millions of people around the world are celebrating and marking a time when we reflect on progress, celebrate women in our lives, and promote change.

Too many ‘normal’ women and girls are confronted with harmful gender stereotypes that challenge their strengths, equality, and limitations. All women and girls have equal power, but not all have the same opportunity.

On International Women’s Day, Plan International Canada calls on Canadians to Defy Normal so that women and girls everywhere can realize their right to enter into their own power and exercise their unlimited power.

Plan International Canada has released new data showing the small progress made in achieving gender equality with 70 percent of women surveyed claiming to have experienced some inequality in their lifetime, either as a result of racism or gender inequality.

Plan International Canada calls on Canadians to share their power and help change harmful sexual beliefs so that future generations of women and girls can open up their inner strengths and fulfill their full potential.

RESPECT THE POWERFUL WOMEN IN YOUR LIFE

This International Women’s Day, you can help promote gender equality by donating respect to the strongest woman in your life.

WOMEN AND GIRLS WHO ARE MAKING A GREAT WAY WORLDWIDE 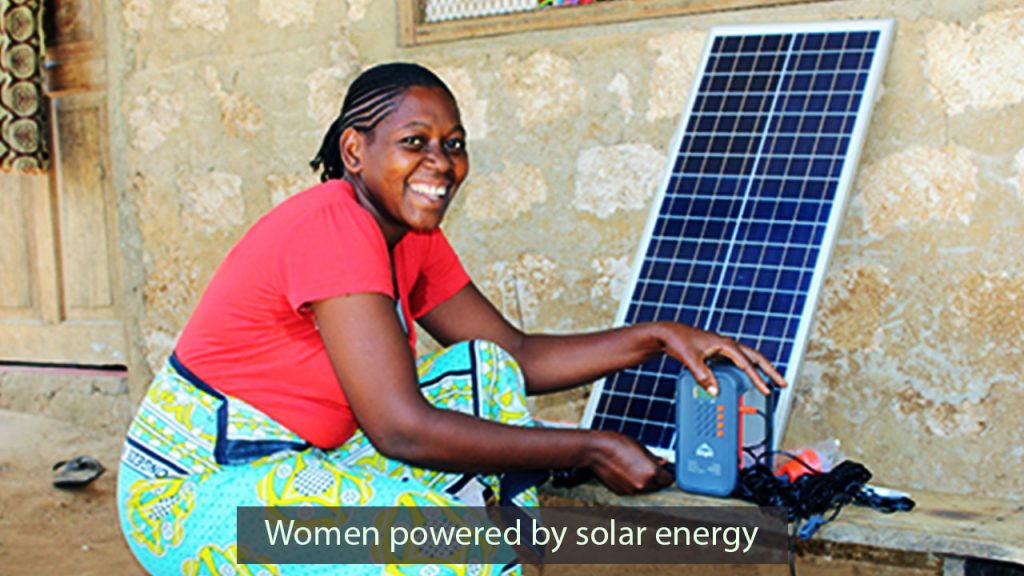 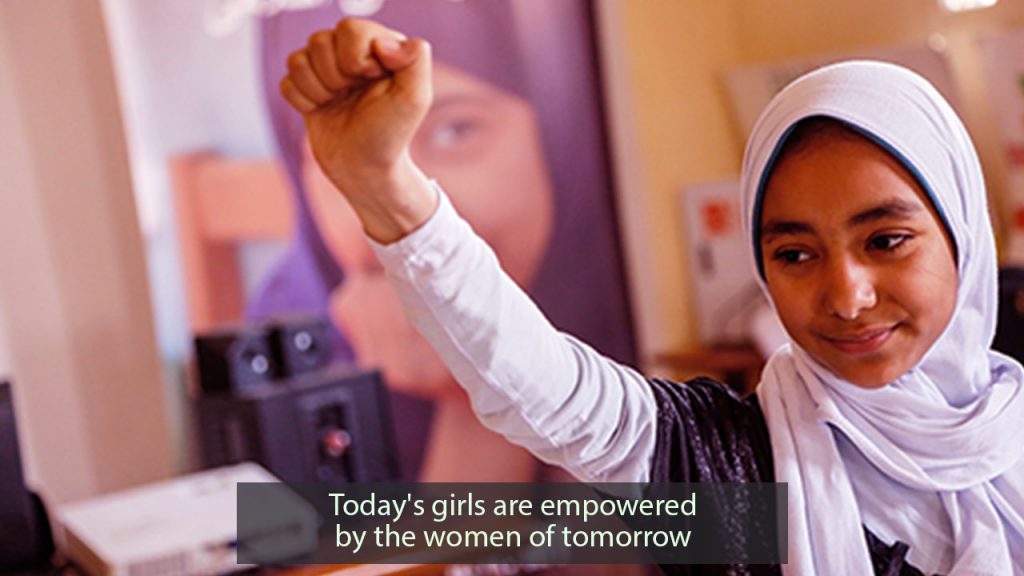 Girls lead change – These young leaders work to promote and protect girls’ rights so that ALL girls have the opportunity to reach their full potential.

Three women who have been sexually harassed at work

Working for gender inequality – Meet three women who are determined to challenge the status quo and end myths by pursuing jobs in the male-dominated sector.