Bring out your green! St. Patrick’s Day—observed every March 17—is packed with parades, good luck charms, and all things green. The event started as a religious holiday, but over time it’s become a celebration of Irish culture.

St. Patrick might be the patron saint of Ireland—but he didn’t always live in Ireland. Patrick was born in Britain in the fourth century and didn’t arrive in Ireland until he was 16 years old when he was sent to work in the country.

After he arrived, Patrick became interested in Christianity and started teaching others about the religion. He is said to have converted many of the country’s residents to Christians, and now St. Patrick’s Day is celebrated on the day Patrick supposedly died.

The fact that Ireland is an island—as well as green with leafy trees and grassy hills—means that the nation is sometimes called the Emerald Isle. But the color that people originally associated with St. Patrick was blue! (Some ancient Irish flags even sport this color.) Green was finally introduced to St. Patrick’s Day festivities in the 18th century when the shamrock (which is, of course, green) became a national symbol. Because of the shamrock’s popularity and Ireland’s landscape, the color stuck to the holiday.

Green is also the color that mythical fairies called leprechauns like to dress in—today, at least. But tales about leprechauns date back to before green was in: The fairies were first described as wearing red. 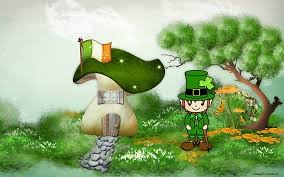 Leprechauns are one reason you’re supposed to wear green on St. Patrick’s Day—or risk getting pinched! The tradition is tied to folklore that says wearing green makes you invisible to leprechauns, which like to pinch anyone they can see. Some people also think sporting the color will bring good luck, and others wear it to honor their Irish

ancestry. No wonder green decorations can be seen all over—the Chicago River in Illinois is even dyed green each year to celebrate the holiday.

Corned beef and cabbage is a traditional Irish-American meal.

What is St Patrick’s Day and why do we celebrate it?

St Patrick’s Day is a global celebration of Irish culture on or around March 17. It particularly remembers St Patrick, one of Ireland’s patron saints, who ministered Christianity in Ireland during the fifth century. 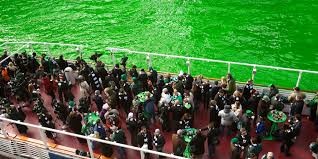 Why are leprechauns associated with St Patrick’s Day? 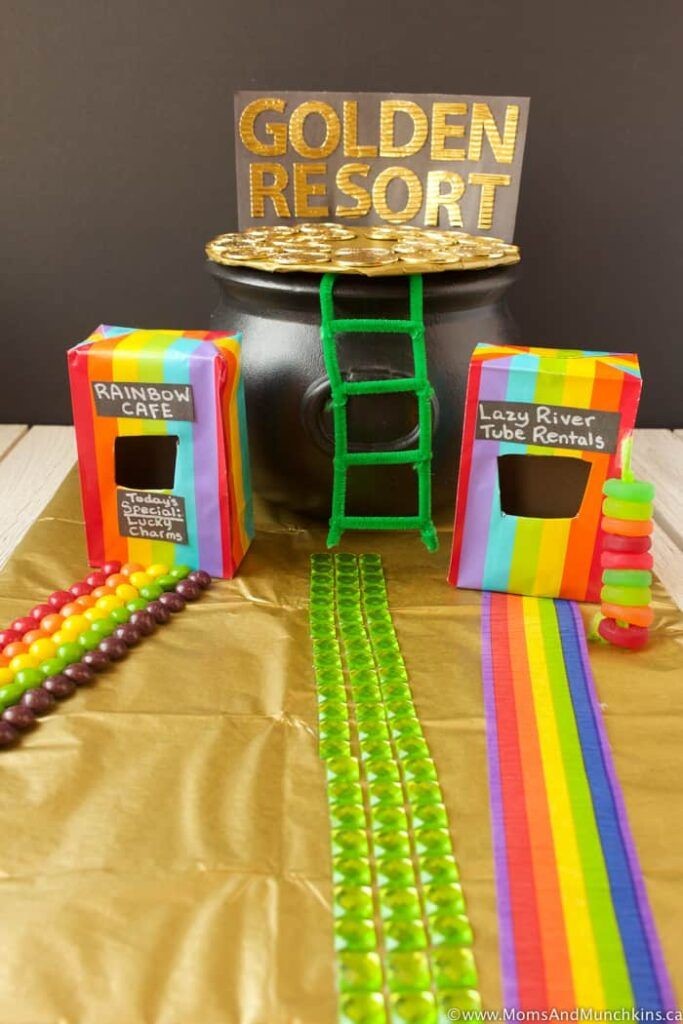 A leprechaun is usually described as a bearded man who wears a green suit and hat. It’s believed there are no female leprechauns to be found. According to stories, the leprechaun is a shoemaker who spends most of his time making and fixing shoes.

What is the story behind leprechauns?

The origin of leprechauns Tales of these small creatures first emerged in the 8th-century, when legends about tiny water-dwellers began circulating among the Celts. Their name is thought to come from the word “luchorpán,” meaning small body- no surprise there as they are said to be only 2-3 feet tall.

What does the leprechaun do?

Other researchers say that the word leprechaun may be derived from the Irish mortal brogan, meaning shoemaker. Indeed, though leprechauns are often associated with riches and gold, in folklore their main vocation is anything but glamorous: they are humble cobblers or shoemakers.

Will the leprechaun kill you?

Leprechauns are often presented in American culture as either murderous (as in the Leprechaun film franchise) or harmless (as in the Lucky Charms mascot). … But in other stories, a leprechaun might kidnap you, replace your infant with a changeling, or even kill you if you came too near his treasure.

Is the leprechaun real yes or no?

In our opinion, the answer to this age-old question is a resounding “no.” Leprechauns are not real; they’re just fun, fictional characters with whom you probably enjoy celebrating St. Patrick’s Day.01-Feb-2021

What is a female Leprechaun called?

There aren’t any female leprechauns.

As a way of explaining why there is no record of female leprechauns (and therefore no way to procreate in the traditional sense), some sources claim leprechauns are the unwanted children of the fairy community.

How do you catch a leprechaun in real life?

Since leprechauns are tied to gold, that’s a good choice for bait.

Try an earring. Gold coins are said to make good bait for leprechauns. …

Put the box in a corner and wait for the leprechaun to take the bait. Time your trip right. …

Go looking for secluded spots around the yard.

What is a leprechaun’s favorite food?

Leprechauns are also attracted to four-leaf clovers. They tend to like Lucky Charms cereal. Make sure your trap is disguised well—make sure it blends into its surroundings. 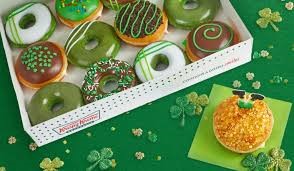 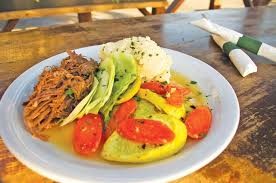 Why is the leprechaun a symbol of St Patrick Day?

According to Irish folklore, leprechauns were cranky tricksters who you wouldn’t want to mess with. They live alone and pass the time by mending the shoes of Irish fairies. … The Americanized, good-natured leprechaun soon became a symbol of St. Patrick’s Day and Ireland in general.

How do you kill a leprechaun?

It’s a pretty common counter in folklore and sets little Irish murderers’ insides on fire. Smelting is also a way to rid yourself of them, as the third sequel demonstrates. After terrorizing a fairground, the leprechaun is eventually lit on fire along with his pot of gold.